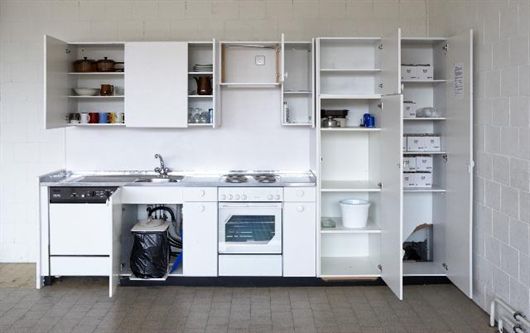 Stray Topology is a group show of photographic works by students from the F+F Schule für Kunst und Mediendesign Zurich. The works have been produced in response to an open ended dialogue on the perception of place and its representations. The show includes a screening and discussion as part of Theory Tuesdays.

Taking the position that place is both exactly where it is and a digression from itself, the project examines the encounter with place through perspectives on urbanism, architecture and literature.
These vantage points animate our relationship to place, suggesting a meshing of subjective experience with the processes of recollection. The project considers the politics of place in relation to the selection, construction and mediation of the photographic image.

Theory Tuesdays
As part of F+F Schule fur Kunst und Mediendesign show Stray Topology, Theory Tuesdays will screen excerpts from Robinson in Ruins directed by Patrick Keiller followed by a discussion on the role of ruin aesthetics in relation to the sites and non-places of urban modernity. Mary Maclean (University of Reading) and participants in the project will hold a critical discussion of the work in the exhibition.