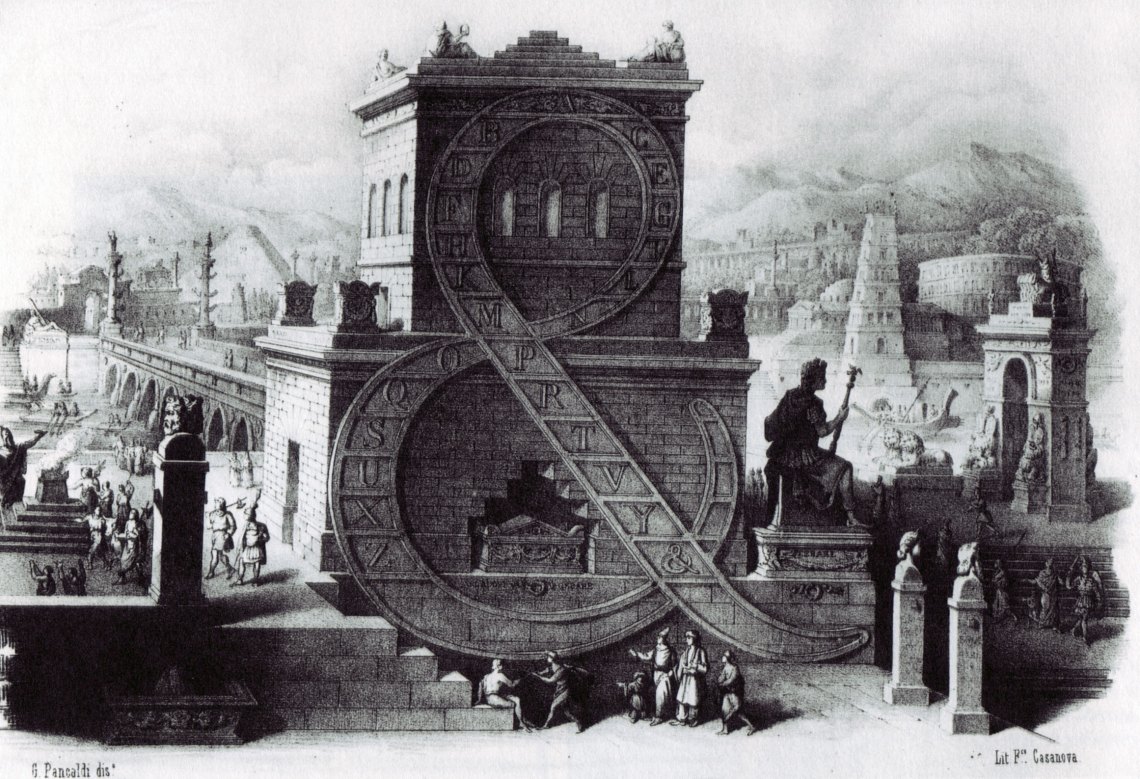 JOHN CUSSANS Multi-media artist & writer, whose research explores para-psychological scenarios & multi-authoring processes. Eggheads in the Wallpaper: Writing, Psychobiography and the Problem of Historical Form takes its cue from a convergence of associational themes running between Cat’s Cradle (Kurt Vonnegut, Jr) and The Yellow Wallpaper (Charlotte Perkins Gilman). It will address the textual inter-dependence of historical & subjective awareness, the relationship between science & art & their implications for inter-disciplinary art forms.

MARIA FUSCO IS PATRICIA MacCORMACK Maria Fusco is a Belfast-born writer. She is Director of Art Writing at Goldsmiths College, and the editor of The Happy Hypocrite, a new journal for and about experimental writing. Patricia MacCormack is Senior Lecturer, Department of English, Communication, Film and Media at Anglia Ruskin University. She has published on Continental Philosophy & the ethics of aesthetics. Talk: The ecosophy of art – a monstrous hybrid event. Art itself is an ‘&’ traversal. Deleuze and Guattari and Serres claim art is produced through a mapping of chaos which is an ethical production (cf Spinoza) – an ecosophic territory. For D&G philosophy describes the creation of concepts which are the result of problems, that is, the incommensurability of two ideas. Concepts and philosophy always require an ‘&’, not an ‘or’ and the ‘&’ is not causal or chronocentric but immanent, neither element precedes or follows.

FELIX ENSSLIN is a curator and writer based in Berlin. He recently organised the Between Two Deaths Exhibition At ZKM, Karlsruhe and is a regular contributor to Dictionary of War  He will talk on ‘And.Encore.Repetition.Jouissance and Art today’ with reference to the exhibition ‘Between Two Deaths’.

If not the sound track to images and the marker of social identities what is music doing in art?

If the audience has become the form in music: How do you perform it in art?

If the audience -as size- buys itself: How is this gesture/exchange happening?

She will address questions around music in art and work live on the composition of a third version of “the hit”.

JJ CHARLESWORTH  is a critic and Reviews Editor, ArtReview. Nothing is Never Autonomous. If dialectics isn’t a play of opposites, but a way into the multiple realities that make up a thing or a phenomenon, how might art be understood as a meeting place for many possible contradictions, instead of just a few? What if autonomous art was art both at its least and most free?

NICHOLAS CHARE is Leverhulme Research Fellow at the Department of History of Art and Architecture, University of Reading. The focus of his research is on the acoustic dimensions of Francis Bacon’s art practice. He is a former editor of the international journal of critical theory, parallax. His work has appeared in a number of journals including Angelaki, Cultural Critique, parallax and West Coast Line. His paper Show and Tell: Francis Bacon’s Paint Incarnate will closely analyse Francis Bacon’s technique through the prism of Julia Kristeva’s writings on art and literature. The paper demonstrates that Bacon’s conscious and unconscious employment of chance in his artistic practice, particularly in his treatment of colour, causes his work to privilege what Kristeva calls the semiotic, the drive-invested dimension of language. The paper attends to the semiotic as a kind of disruptive noise. It will argue that the irruption of this noise within Bacon’s works causes them to unfold across a space somewhere between the acoustic and the visual fields. The paper considers how the artist’s interest in synaesthesia plays out in his paintings which frequently fashion connections between the senses.

Description of Talk & : The condition of betweenness at play is spread wide to be licked between: (sidewards. Paul Buck is a writer &     ) a state that he’s never been anything but)